Suzhou Wuzhong Suzhou Taihu New City in the southern, south of Taihu Lake water, backed by the Seven Mountains, is an important part of Suzhou, "a nuclear power plant city" urban development strategy, but also into the development direction of Wuzhong 'Lake Era "strategy. Wuzhong, Suzhou Taihu New City planning area of ​​30 square kilometers of land, start planning area of ​​10 square kilometers, since the end of 2011 to start the planning and construction, Taihu New City after adhering to the "first plan after construction, after the first underground ground after the first eco-format, first supporting Living concept, a clear ecological for the soul, the body of wisdom for the development strategy, will be high-end modern service industry as the leading creative industries and innovation, focusing on the development of education and training, the future of 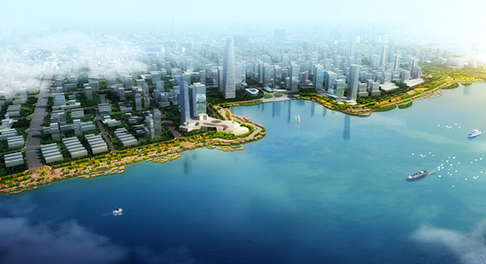 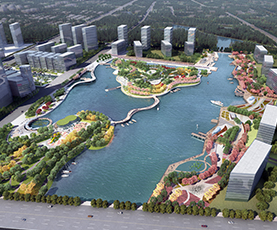 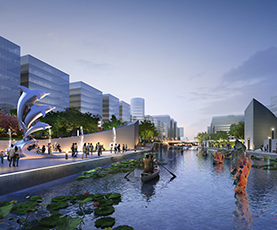 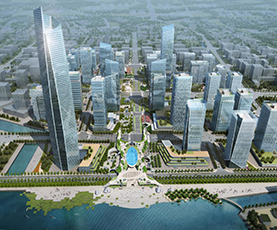 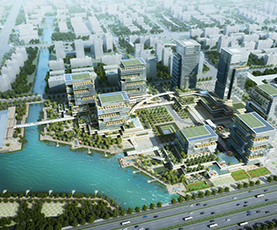